The Solution is 3D Printing...

CAD design, plus 3D Printed prototype and production parts, all within a week!

While re-fitting out an elderly camper van, GB Flint Coachworks found that the plastic clips that held the panel work together were single use only and no longer functioned as intended. A fruitless search of the Internet and local scrap dealers revealed that replacement clips were not readily available; they would be forced to find an alternative fixing method and fast. 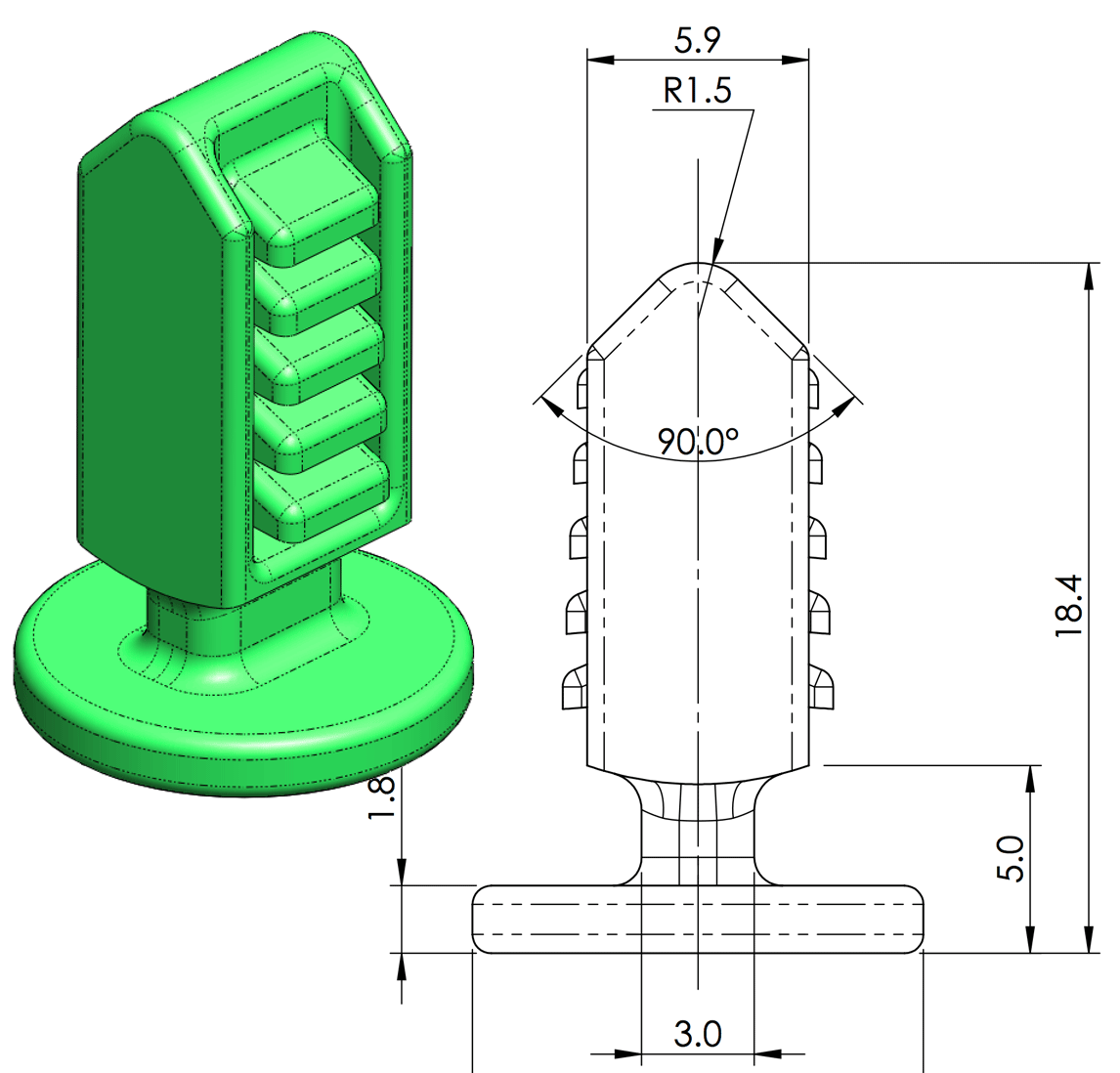 A call to Plunkett Associates provided what GB Flint Coachworks were looking for, as the team at Plunkett’s were confident they could resolve their issue and presented them with various low volume manufacturing alternatives for their consideration.

As time was of the essence, it was agreed to use a sample of the original injection moulded part to create a CAD model and build it additively in a material with similar performance characteristics.

Early on, it became evident that the moulded part contained some very thin features that would not perform well in an additively manufactured part. In order to move forward, the engineers at Plunkett Associates used their manufacturing knowledge and experience to re-design the clip to suit the SLS process.

Within a few hours a 3D CAD model that could be used in the required application and could be built additively in less than 24 hours was on its way back to GB Flint Coachworks for approval. 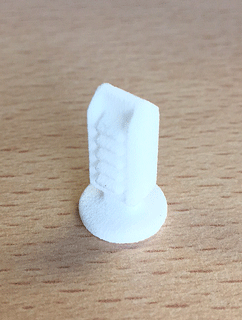 The response was almost immediate and following dimensional confirmation of the channel that the clip fitted into, and a quick modification to the CAD model; the part was ready to build.

As a total 70 clips were required, it was decided to build 1 off at first over the weekend to confirm the fitting condition.

Early the following week GB Flint Coachworks received the clip, test fitted it and confirmed that it was a more than adequate replacement for the single use original. By the end of the same week they had received the complete order of 70 parts and were using them on restoring the campervan to its former glory.

“I just wanted to let you know that we received the clips you made for us and they worked a treat! The customer is collecting later today. Thanks again for your assistance… your customer service is really good.”

Fused Deposition Modelling (FDM), Polyjet, Digital Light Process (DLP); all are quick and provide a degree of accuracy that satisfies most design requirements. But which is the best option?