How much faster can Additive Manufacturing get?

Timescales are getting shorter and shorter – and still we want parts yesterday! As an industry we should be proud of what has been achieved so far.

I’d like us to take a moment and appreciate just how far we’ve come in a relatively short space of time. 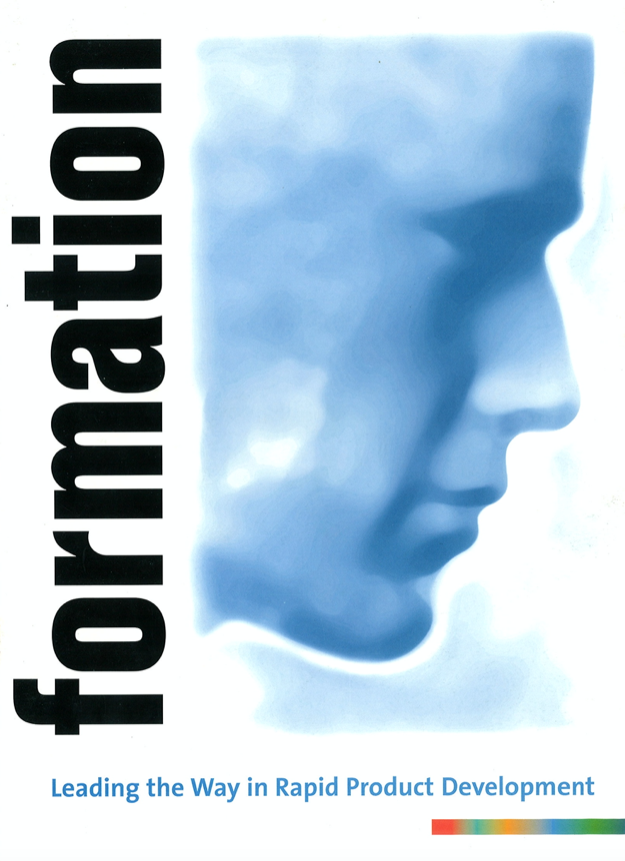 30 years ago, this month, I bought my first SLA250. (Stereolithography machine)!

This was a new company, a new process, an unknown market and some technology I’d seen on Tomorrow’s World.

It wasn’t long before I I was introduced to bank guarantees, six figure overdrafts and sleepless nights! However, there was also a buzz, a challenge, and something to prove.

By today’s standards it was a small machine, but that one machine went on to support a 20 man company, something that would be a serious challenge these days.

Back then it was called Rapid Prototyping or Time Compression Technologies (where do you think the acronym of TCT came from?!), now more commonly known as 3D Printing or Additive Manufacturing. 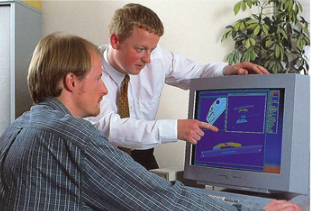 It wasn’t always easy and it was certainly a much slower process than we have today. Remember this was way before electronic data transfer, so hours and hours were often spent in the car driving around the country to collect DAT tapes from clients all over the UK - just so we could have the data.

This was the days of Cadds4x, very few solid models and lots of surfaces. Surfaces meant gaps and gaps meant .stl files were shall we say challenging?!

Even when we got the data and managed to get an stl (that was the service bureaus responsibility!) there certainly wasn’t the choice of materials we have today, and we only had acrylic resins to work with. These often had a life of their own, and seldom stayed in the same place for long. It was always interesting arriving in the morning and seeing what had developed overnight!

No one had ever seen technology like this, and I remember being called a liar on the phone more than once when I described what we could offer. No-one knew what ‘rapid prototyping’ was back then and as for managing to make a part without a drawing, that was just ridiculous.

Who remembers Cubital and Solid Ground Curing and what almost became a brawl on the stage in Cheltenham at one of the very first conferences? Yes, even then there were claims that tended to the fanciful!

However, we did get to bus every attendee through our facility (does anyone remember Spinaker House?) and introduced thousands to the concept of ‘rapid prototyping’. 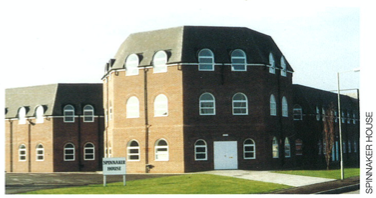 From those early days came solid models, leading to data integrity. The internet giving us instantaneous data transfer and the materials are now just unrecognisable. To say we have come a long way would be an understatement.

I am still in the ‘we build it in layers’ market, still making parts, still seeing that thrill on people’s faces when they see the first realisation of a novel concept. Even now I still have those ‘wow’ moments when you come across something that pushes the boundaries (my specialty!).

The best part of these last 30 years without doubt, is all the people I have had the opportunity to work with, from Andrew Chantrill (then of 3D Systems) who demonstrated and then sold me that first SLA250, through the thousands of customers, suppliers, and competitors I have met along the way.

The future continues to be exciting and so no, before you ask, there are no plans to stop yet, let's see where things go next!