If you have been watching any of the World Football Cup matches recently, you may well have marvelled at the pitches the games are being played on.

Well, we are proud to say that many of these have been down to one of our clients, SIS Pitches from Cumbria, who designed, constructed and installed 6 of the 12 pitches at various football stadiums where the world football tournament takes place. 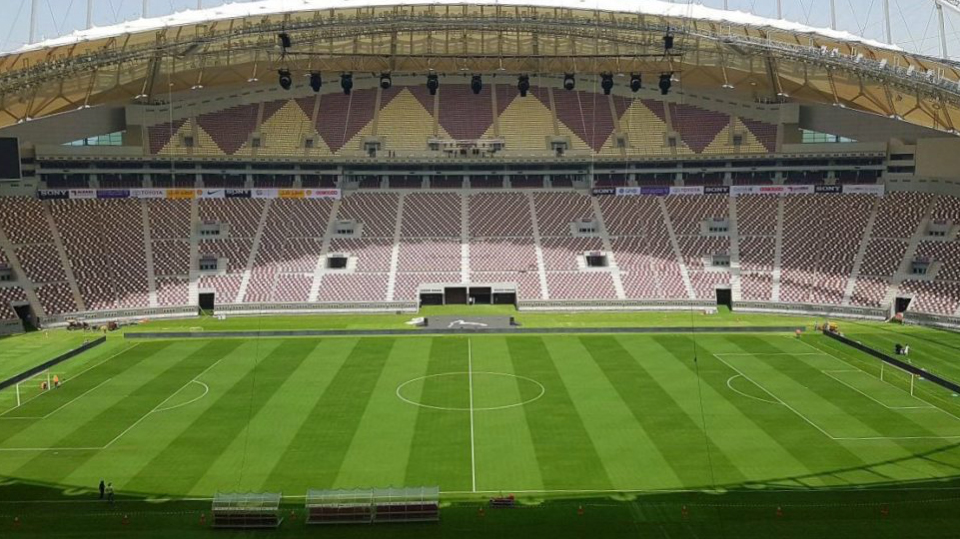 Plunkett Associates support SIS Pitches with compression moulded parts for an innovative pop-up irrigation system, used on natural sports pitches. Although not used on the tournament pitches in Russia, we are still proud of our association!

The SISGrass pitches are made up of 95% natural grass and 5% yarn, the idea being to provide the highest quality pitches despite extreme and demanding circumstances.

For example, “over the four weeks of the tournament, the main pitch at Luzhniki will host the equivalent of nearly the full number of matches that would be played on a Premiership pitch during a whole football season.” 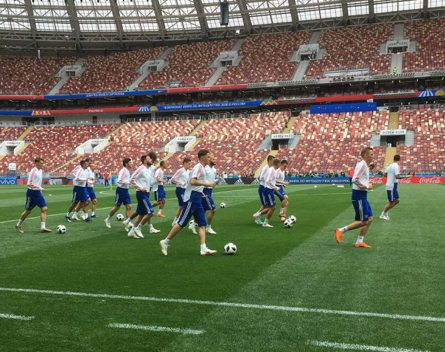 So, as we all look forward to watching the World Football Cup Final in a few days time, we would like to congratulate SIS Pitches on a job well done. I am sure they, however, will be concentrating more on how the pitch performs than the game!