The UK has 'too few robots'

Did you know, apparently the UK is lagging behind the world’s other advanced economies in the shift to robots and automation in the workplace?

According to a group of MP’s, this is putting jobs, businesses and the prosperity of whole regions at risk. The UK needs to do much more to attract skills and encourage investment in robots and automation, a report from the House of Commons Business, Energy and Industrial Strategy Committee has stated.

Robotics and automation could boost the economy 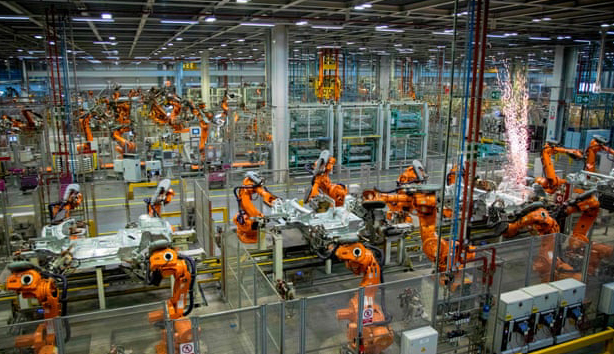 Although there is a risk of jobs being displaced, the report found that robotics and automation conversely could boost the economy.

The report emphasises that automation is on its way and that Britain needed to change – with investment in skills and training suited to the so-called “fourth industrial revolution” – or be left behind.

Rachel Reeves, the Labour MP who chairs the Business, Energy and Industrial Strategy committee, said: “The real danger for the UK economy and for future jobs growth is not that we have too many robots in the workplace but that we have too few. The government has failed to provide the leadership needed to help drive investment in automation and robot technologies.

“If we are to reap the potential benefits in the future of improved living standards, more fulfilling work, and the four-day working week, the government needs to do more to support British businesses and universities to collaborate and innovate.”

“Factors limiting the ability of the UK to take advantage of automation and robotics include management teams who do not understand or recognise the potential of automation; a lack of digital skills among parts of the workforce; and business environments where new technology does not coalesce with existing practices.

Official figures have shown that the adoption rate of automation technology among small and medium-sized enterprises is only 4%, compared with 28% in large businesses.

The government were criticised for scrapping the Manufacturing Advisory Service, saying the closure made it harder for companies, and especially smaller businesses, to get help and advice on how to automate. The government should also be doing more to encourage research and investment, and were urged to fund an impartial source of advice for businesses that want to invest in automation.

Reeves said Brexit had contributed to the UK’s slow adoption of automation by suppressing business investment. In addition she said leaving the EU could make it harder for UK universities to cooperate with European universities in developing technology and discourage talented engineers from working in Britain. 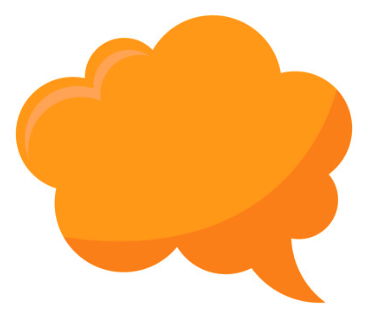 Automation is no longer just for the big guys, it is a major tool for the SME’s as well. However the requirements are different, its not one size fits all, and if we expect an upswing in use then more time needs to be spent addressing what the SME’s need. Our arms are open, I don’t see resistance; we are ready, as from here will come the groundswell that will impact productivity.