In April 2020 I will be competing in the Marathon Des Sables in aid of Walking with the Wounded to help give back a little of what they gave to me...

I have been involved with this charity for almost 10 years, initially on a personal level, receiving vital support from them at a time in my life when things were very difficult, and now from the other side of the fence, by contributing to their fundraising events. 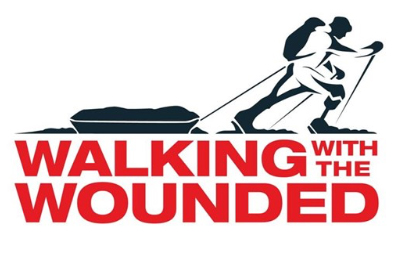 My story began after leaving the Armed Forces in late 2010 when it became apparent that I had developed severe mental health problems. I was extremely vulnerable and as things spiralled downhill, I became homeless. Luckily for me I was relocated to supported housing for veterans where I was helped enormously by Alabare, a Gloucestershire Home for Veterans. During that time, I was introduced to the Walking with the Wounded Charity.

Walking with the Wounded gave me the support I needed. They helped me come out my shell by helping me to get back into employment and encouraging me to take part in events, which gave me back my ‘inner soldier’. Slowly I began to push the boundaries again, both mentally and physically. 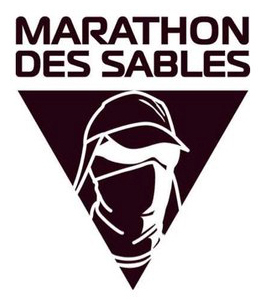 I want to show how grateful I am to everyone who helped me at that time, and what better way to prove how far I have come than by competing in the most physically and mentally demanding event on earth!

In a nutshell, the Marathon des Sables is an ‘ultra-marathon’ running 254km with a backpack on, across the Sahara Desert in 120 degree heat over 6 days – basically it’s an insane thing to do!

For myself, I hope the experience will convince me how strong I have become. I want to be able to use my past and the strength that got me through then, to enable me to conquer the inner demons that are bound to re-emerge during this race. It’s an opportunity to dig deep yet again – and this time I will be ready for it. 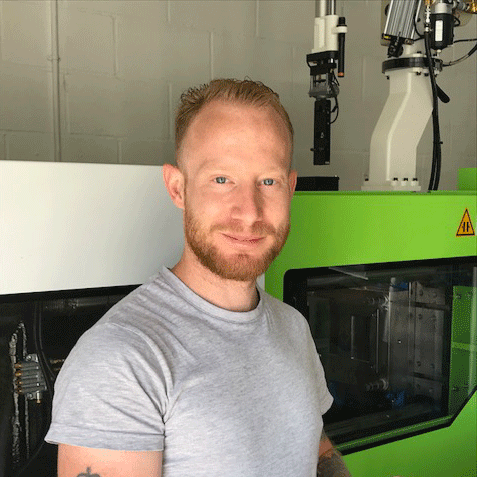 For my sponsors and other veterans, I will run, walk, stagger, whatever it takes(!) to help Walking with the Wounded be there for whoever may need it, whether that may be now, or in the future – I promise.

This charity is very close to my heart – it does amazing work and does exactly what it says on the tin!

So, wish me luck, please sponsor and support me, so I can support them…. thanking you in advance. 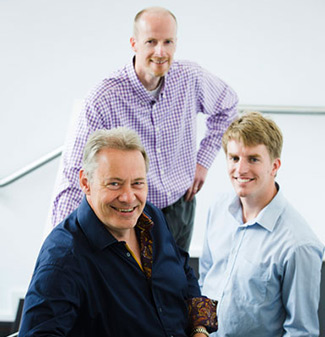