The Solution is Bridge Tooling...

Kirintec make specialist tool kits for bomb disposal operators.  A key component of its original kits was 100 metres of rope wrapped around a large reel and weighing a substantial 5kg. Whilst making improvements to the kits, Kirintec had significantly reduced the length and diameter of the rope, thereby decreasing each kit’s weight. 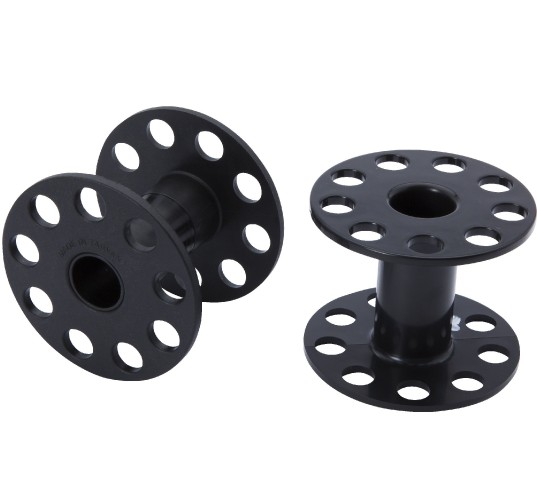 Plastic hand spools that were originally used to accommodate scuba diving line were sourced to provide the reel for the new rope. However, the spools were disproportionately heavy and required modifications which added manufacturing time and cost.

Once the kits were tested and accepted by the MoD, and the volume of orders increased, Kirintec sought to invest in a tool to injection mould the reels to exact specifications.

Plunkett Associates had just four weeks to produce the tool and production parts. We examined the current design modifications and felt that if the part could be made as a single piece rather than three components, this would increase endurance and performance.

We approached a supplier in the Far East to establish whether a tool could be made and production parts delivered within four weeks. We also discussed material selection as the original reel was made from nylon and by producing it from ABS plastic we could reduce the weight substantially.

The unit cost of the reels dropped by 90%. For soldiers carrying lots of weight, every gram saved on non-essential equipment means they can carry more water or ammunition. The smaller rope and plastic spools provide a 9,5kg weight advantage. 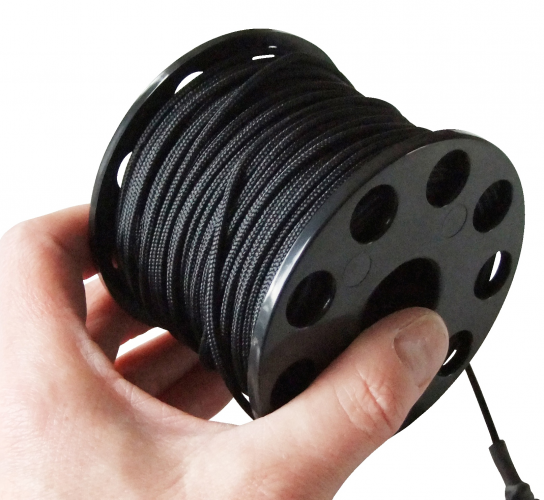 “Plunkett Associates’s role was vital in achieving a deadline to deliver a large order for the tool kits. Without any knowledge of how to procure the reels, we approached Plunkett because we had been impressed with their management of a previous small project. They asked us a straightforward set of questions, looked at our sample reels, created the tooling diagrams and managed the whole process of dealing with the toolmakers and moulders against a tight deadline. We were most impressed that when they said “your initial sample will arrive on Tuesday 15th” – it did!  And when we confirmed all was fine with the sample, they said “your order will be delivered 15 days later” – and it was!  It was a relief to have such certainty.”

“Kirintec was thrilled with Plunkett Associates’s service.  They made a complex process simple and we were just amazed at the lead times achieved.  Plus, every single deadline was met without any drama.”

The benefits of CNC parts include substantial flexibility in material choice, high accuracy and repeatability. 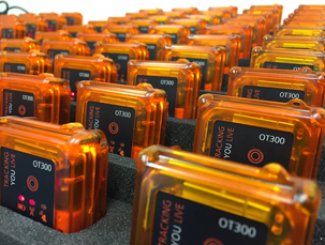 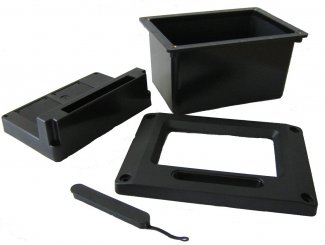